1888 Press Release - New report looks at how innovations in cloud-based technology are allowing small and medium-sized businesses to afford e-invoicing.

Corcentric Featured in New PayStream Advisors Report on Electronic Invoice Management1888 Press Release - New report looks at how innovations in cloud-based technology are allowing small and medium-sized businesses to afford e-invoicing.McLean, VA - Corcentric, a leading provider of Accounts Payable automation and electronic invoicing solutions, announced today that it has been featured in a newly released market research report from PayStream Advisors, tracking the growth in electronic invoicing among SME's. The report, titled "Electronic Invoice Management: A Move to the Middle," asserts, based on survey results, that improved innovations in cloud-based technology are allowing small and medium-sized companies looking to eliminate paper invoice to enter this arena. According to Henry Ijams, PayStream Advisors Managing Director, "The availability of affordable, easy-to-implement and use technology solutions is driving a renewed interest in AP automation for these smaller organizations."Among the findings of this report:• Over half of the survey respondents said that they are looking to implement e-invoicing in the coming year.• Although the percent of supplier paper invoices has dropped from 59% to 52% from 2012 to 2013, in 2010, 77% of supplier invoices were paper-based.

• The use of e-invoice portals has jumped almost 40% in one year, from 22% in 2012 to 31% in 2013.• In addition to e-invoicing, automated workflow and automated payment processing rank at the top of 2014 AP automation goals."What's clear from this report," said Rob DeVincent, Vice President of Product Marketing at Corcentric, "is that although the barriers to e-invoice adoption still exist, the trend is definitely moving in the right direction. Even more important, AP departments acknowledge that the adoption of e-invoicing is just one step in the progression from paper to full workflow automation."Visit http://www.corcentric.com/resources/white-papers.aspx to download a complimentary copy of PayStream Advisors' Electronic Invoice Management Report.. About CorcentricFor more than 15 years, Corcentric's cloud-based financial process automation solutions have revolutionized how the world's largest organizations manage and protect their financial assets. By connecting best practices with deep expertise, Corcentric's ground-breaking Accounts Payable and Accounts Receivable automation solutions have enabled organizations to reduce costs, streamline processes, and provide unmatched visibility executives need to make critical business decisions.Learn more at http://www.corcentric.com or call 888.525.7677. 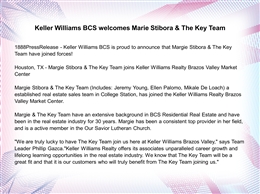 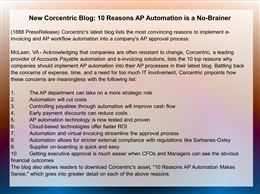 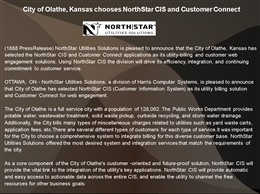 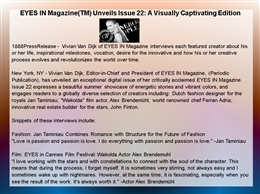 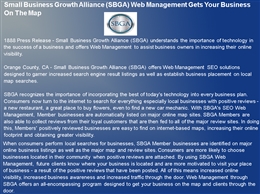 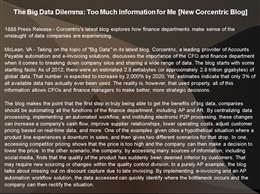 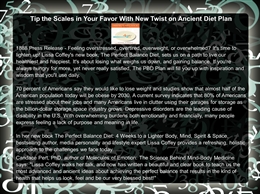 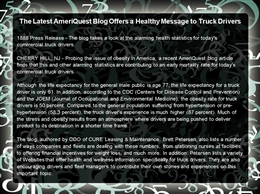 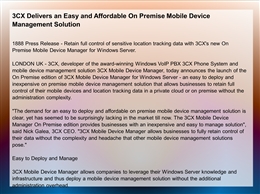 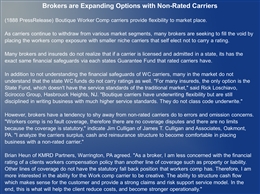