Overcoming the Fear of Discipleship.pptx

Overcoming the Fear of Discipleship

(Matthew 28:19) Go therefore and make disciples of all nations, baptizing them in the name of the Father and of the Son and of the Holy Spirit,

(Matthew 28:20) teaching them to observe all that I have commanded you. And behold, I am with you always, to the end of the age."

GCAF MISSION STATEMENT
To lead people from all walks of life to Jesus Christ (discipleship) and membership in His family, nurture them to Christ-like maturity, equip them for their ministry in the church and their mission in the world, in order to magnify God.

Gen 12:11 When he was about to enter Egypt, he said to Sarai his wife, "I know that you are a woman beautiful in appearance,
Gen 12:12 and when the Egyptians see you, they will say, 'This is his wife.' Then they will kill me, but they will let you live.
Gen 12:13 Say you are my sister, that it may go well with me because of you, and that my life may be spared for your sake."

1Sa 15:24 Saul said to Samuel, "I have sinned, for I have transgressed the commandment of the LORD and your words, because I feared the people and obeyed their voice.
1Sa 15:25 Now therefore, please pardon my sin and return with me that I may bow before the LORD."
1Sa 15:26 And Samuel said to Saul, "I will not return with you. For you have rejected the word of the LORD, and the LORD has rejected you from being king over Israel."

(Matthew 28:20) teaching them to observe all that I have commanded you. And behold, I am with you always, to the end of the age.“

Mat 9:9 As Jesus passed on from there, he saw a man called Matthew sitting at the tax booth, and he said to him, "Follow me." And he rose and followed him.

Mar 1:16 Passing alongside the Sea of Galilee, he saw Simon and Andrew the brother of Simon casting a net into the sea, for they were fishermen.
Mar 1:17 And Jesus said to them, "Follow me, and I will make you become fishers of men."
Mar 1:18 And immediately they left their nets and followed him.
Mar 1:19 And going on a little farther, he saw James the son of Zebedee and John his brother, who were in their boat mending the nets.
Mar 1:20 And immediately he called them, and they left their father Zebedee in the boat with the hired servants and followed him.
Mar 1:21 And they went into Capernaum, and immediately on the Sabbath he entered the synagogue and was teaching.

Luk 2:41 Now his parents went to Jerusalem every year at the Feast of the Passover.
Luk 2:42 And when he was twelve years old, they went up according to custom.
Luk 2:43 And when the feast was ended, as they were returning, the boy Jesus stayed behind in Jerusalem. His parents did not know it,
Luk 2:44 but supposing him to be in the group they went a day's journey, but then they began to search for him among their relatives and acquaintances,
Luk 2:45 and when they did not find him, they returned to Jerusalem, searching for him.
Luk 2:46 After three days they found him in the temple, sitting among the teachers, listening to them and asking them questions.

Mar 4:33 With many such parables he spoke the word to them, as they were able to hear it.
Mar 4:34 He did not speak to them without a parable, but privately to his own disciples he explained everything.

Mar 6:7 And he called the twelve and began to send them out two by two, and gave them authority over the unclean spirits.

John 13:5 Then he poured water into a basin and began to wash the disciples' feet and to wipe them with the towel that was wrapped around him. 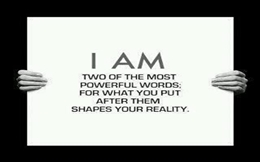 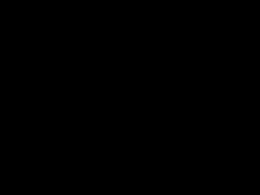 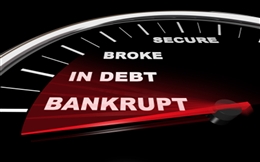 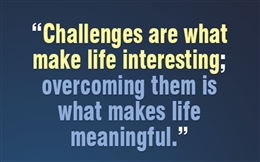 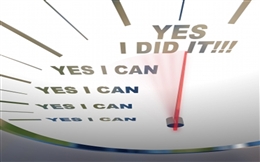 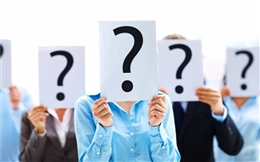 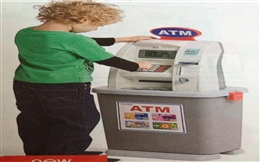 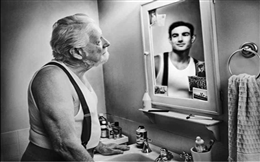