leave the U.S. and move to a foreign land 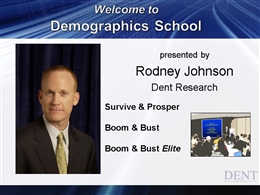 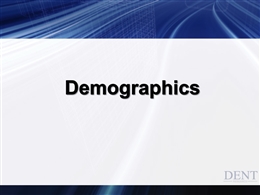 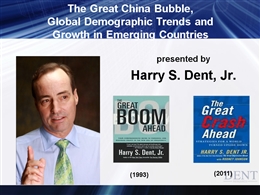 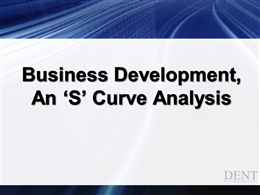 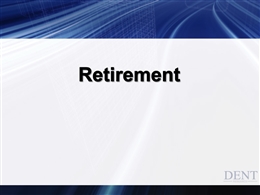 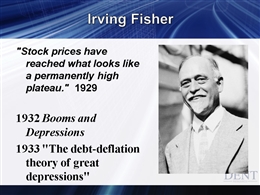 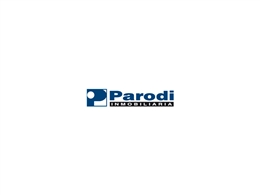 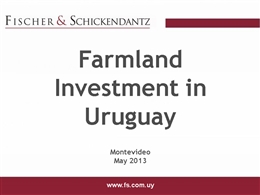 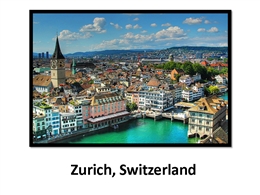 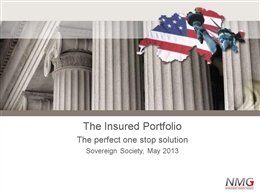