1888 Press Release - It is not every day that you get an actor who goes from building and designing space shuttles to landing crucial roles on major network s and landing principal roles in highly publicized Super Bowl commercials.

Pete Freeland: Rising Talent to Watch; When Rocket Science Meets Entertainment
1888 Press Release - It is not every day that you get an actor who goes from building and designing space shuttles to landing crucial roles on major network s and landing principal roles in highly publicized Super Bowl commercials.

Los Angeles-Long Beach, CA - Pete Freeland is making waves through the entertainment industry. His work has been crucial to science and tech-related programming in television as he possesses a unique set of skills and education - he is an actual, working rocket scientist. Freeland helped design, build and maintain the space shuttles, including Endeavour which recently went on display at the California Science Center in Los Angeles.

Freeland captures fans and audience in the characters he plays and through his hosting with his quick wit and ability to relate because of his diverse background as an engineer, test pilot, scuba instructor and all-around adrenaline junkie.

"Acting allows me be creative in a field opposite from engineering; providing a balance between left and right brain…I can both entertain and inform at the same time, and I honestly believe my audience gains information while having fun."

Pete Freeland grew up on a farm in Aumsville, Oregon. The ambitious young man went on to be accepted to the prestigious USC's School of Engineering. He graduated with a Bachelor's in Aerospace Engineering and followed a military career in the Air Force, flying aircraft including the B-52 bomber. After leaving the military he worked as an engineer in the US and Europe. Freeland rekindled his passion for drama when on a business trip a friend introduced him to professional acting. Pete pursued a film and television career wholeheartedly, quickly gaining success being cast in commercials, films, TV show pilots, and co-star/guest-star roles. Freeland has also recently achieved success as a SAG Producer:

"As a Producer, I'm benefiting from my skills learned in managing aircraft projects or building space shuttles…I can apply the same concepts of getting complex tasks done on-time and on-budget; using these abilities in a way I never imagined - not many aerospace engineering managers in Hollywood!"

In 2013, Pete Co-Hosted the red carpet arrivals for Studio 3 Hollywood at the 85th Academy Awards Gifting Suite where he interviewed: Judd Nelson (Golden Globe nominee), Finola Hughes (Emmy Winner), Raynold Gideon (Oscar Nominee, Stand By Me). On May 1, 2013 he will be the featured guest on America Now with Leeza Gibbons.

Pete is also a volunteer for charities such as the Hollywood Horse Show and as a certified teacher in an aerospace engineering course for high school students for Project Lead the Way. 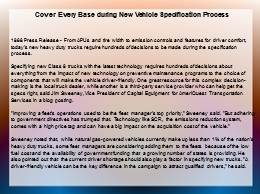 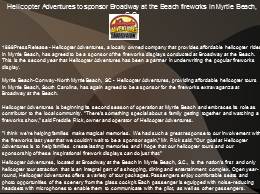 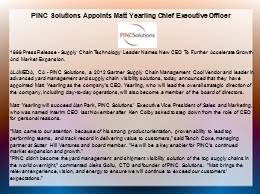 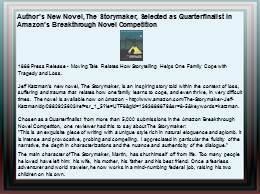 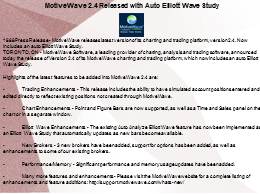 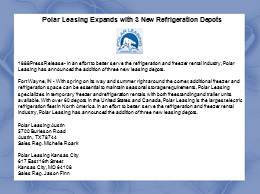 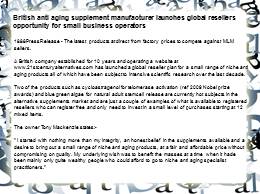 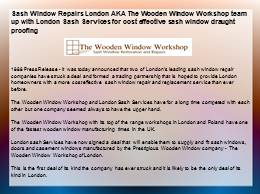 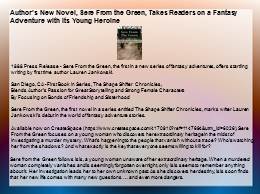 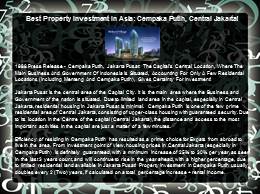