Countess Markievicz
A Project By Emily and Sarah

EARLY LIFE
Countess Markievicz was born 130 years ago in 1868 on the 4th of February in London. She was the eldest child of Sir Henry Gore-Booth, a wealthy man who owned land in Sligo and Yorkshire. She had two younger brothers, Josslyn and Mordaunt and two sisters, Eva and Mabel. She had an independent streak and spent a lot of time on her pony, exploring her neighbourhood. She loved drama and being the centre of attention. She was very unladylike and didn’t obey many social rules!
Her main hobbies were horse riding and playing with guns!

MARRIAGE
Constance studied art in London and Paris, when she was in Paris she met her husband-to-be, Count Caisimir Markievicz. He was born into a wealthy Polish family. Count Markievicz was married when he met Constance, but his wife died in 1899 and he married Constance in 1901. Constance Gore-Booth became Countess Markievicz. They had a baby girl named Maeve, who was later given to Constance’s parents. Casimir had a son, Nicolas from his first marriage and the three of them settled in Dublin, enjoying the theatre, painting and attending tea parties.

POLITICAL INTERESTS
Countess Markievicz began to be interested in Dublin’s political and social issues in the early 1900s. She joined the nationalist party, Sinn Féin, which fought for Irish freedom. She set up a soup kitchen to support the families of workers during the Dublin Lockout.

1916 EASTER RISING
Countess Markievicz was one of the few women to fight in the 1916 Easter Rising. After Ireland surrendered, all leaders were sentenced to death. But she was spared because she was a woman. She was instead sentenced to life in prison, along with Éamon De Valera. In 1917 she and all other Easter Rising prisoners were released. After all of this Ireland still remained a part of Britain.

LATER LIFE
She was elected into the British House Of Commons, but, as a nationalist, she didn’t take her seat. Constance and her fellow Sinn Féin members set up the first ever Dáil Éireann in Dublin.
She died in 1927 at the age of 57. Her funeral in Glasnevin Cemetery was attended by crowds and crowds of people. She is remembered today with great respect and reverence.

THE END!
WE HOPE YOU ENJOYED OUR PROJECT! 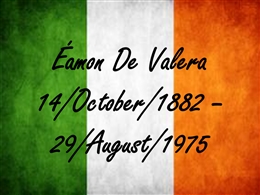 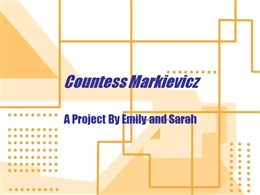 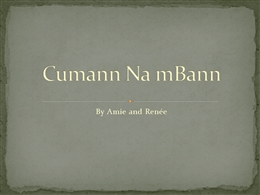 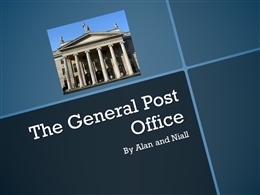 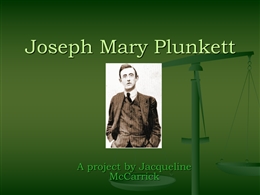 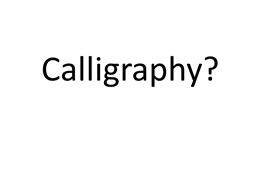