Do you want to live your life in the environment surrounded with CO2 emission and buried in plastic bags?
Or, we can choose to live in a clean environment like these.
You can make the call!
2

Garbage piles up the mountain
(Almost of the plastic bags)
We do not want
become like that!
5

International trends in environmental protection
◎Europe: according to IPTS study pointed out that in 2012 the EU will be promulgated {limit with the general PE plastic bag policy} directive, biodegradable plastics will be positive and a wide range of applications, in order to reduce global warming and the greenhouse effect. 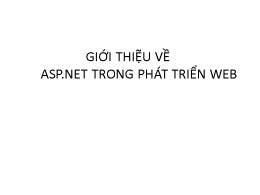 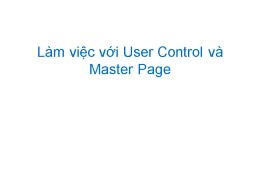 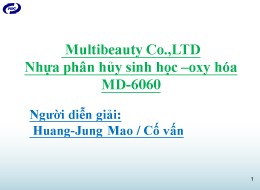 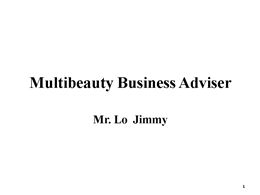 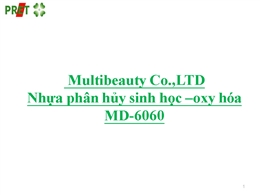 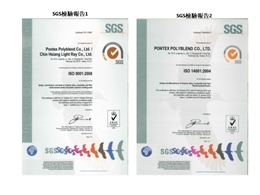