New antibiotic most effective against MRSA and Staph bacteria

1888 Press Release - Tetracycline-ABC is a new antibiotic that can kill a broad range of drug-resistant bacteria -- most effective against MRSA and Staph bacteria.

Phoenix-Mesa, AZ - A new broad spectrum antibiotic is capable of killing bacteria that have gained resistance to many of the current classes of antibiotics. The new antibiotic is needed by physicians who are running out of effective treatments for many infections because even the strongest available antibiotics no longer kill the most-deadly bacteria which infect more people each year. There is a new solution to this problem. The solution is a new antibiotic which uses a mechanism of action not previously exploited to kill bacteria.

The new antibiotic, called Tetracycline-ABC, has been found to kill a wide range of bacteria, including drug-resistant bacteria that no longer respond to existing antibiotics.

Feedback from users during the past 3 years indicates that the new antibiotic will be more than 98% effective against MRSA and Staph bacteria.

MRSA and Staph infections often result from minor cuts, scrapes and burns that get infected. Infections sometimes appear spontaneously on the skin of people having only casual contact with other people who have the bacteria on their skin. MRSA infection is a growing health issue in athletic programs, worldwide.

MRSA and Staph infections are increasing in hospitals, along with infections from Klebsiella pneumoniae and E. coli bacteria.

The new antibiotic is the only liquid tetracycline product on the market. Previous attempts by other pharmaceutical companies to market tetracycline topical products were not successful because of the short shelf life of tetracycline in liquid and ointment forms. Phillips Company solved this problem by using a formulation that retards the oxidation of the dimethyl groups that are part of the tetracycline molecule.

The path to formulation and development of this new antibiotic spanned more than five years of effort. The new antibiotic has been field tested and marketed to physicians, pharmacy outlets and to the public. This broad field test was done to search for any indication of the development of antibiotic resistance to the effectiveness of the new product. This evaluation found that Tetracycline-ABC is able to kill methicillin-resistant Staphylococcus aureus (or MRSA) and other drug resistant bacteria with no evidence of resistance even after unrestrained use by the public.

The new antibiotic comes at a time when pharmaceutical firms have been reluctant to spend millions of dollars developing new antibiotics. During the past 15 years, the market lifetime of most antibiotics has been shortened by bacteria that developed resistance to the effectiveness of those antibiotics after only a few years of widespread use. This has resulted in a shortage of new and more effective antibiotics.

Tetracycline-ABC is different from other drugs because it incorporates a new method of rendering bacteria much less likely to develop resistance to the effectiveness of the antibiotic. This is seen as a major step forward in the development of new drugs -- particularly new antibiotics. This new breakthrough, using dual carrier technology, can be used to extend the useful lifetime of other drugs.

The use of dual-carrier technology to defeat the bacteria's eflux capability can be used with any active ingredient. For this reason, the Company is in discussion with other pharmaceutical interests to use this new method to resurrect and extend the lifetime of other drugs of all types -- antibiotic and non-antibiotic drugs.

The manufacturer believes Tetracycline-ABC may be the world's strongest broad-spectrum topical antibiotic. This new topical antibiotic kills all Gram positive and Gram negative bacteria pathogens that have been available for testing. In addition to killing MRSA, Staph, Acinetobacter, Klebsiella and E coli, the new antibiotic has proven effective in killing Proteus vulgaris, Pseudomonas aeruginosa, Enterobacter cloacae, Acinetobacter lwoffi, Acinetobacter baumannii and Group-A Strep bacteria.The developer and manufacturer of the new antibiotic is Phillips Company, the world's only FDA-registered drug manufacturer that operates as a not-for-profit company. The goal of the company is to sell new drugs at a low cost and thereby remain true to the Company's slogan, "Take it to the people." The Company operates in accordance with a business model that is different from all other pharmaceutical company operations.

The Company keeps the price low for its pharmaceutical products by remaining small and eliminating much of the overhead costs that characterize larger pharmaceutical firms. The Company does not advertise. The Company has no sales reps that call on physicians, hospitals, clinics and nursing homes. Phillips Company does not process credit cards for payment. Payment is accepted only via bank wire transfer, check or PayPal. The company operates as a manufacturing company, with a minimum-order sales program. Phillips Company does not operate as an on-line pharmacy, and does not have overhead associated with small orders.

The Company does not provide free samples. This lowers overhead and allows the Company to keep the price down for 21 drugs that have been developed by the Company and licensed to other company interests for manufacturing and commercialization. Since introduction of Tetracycline-ABC, the company continues to sell this new antibiotic for $20 per bottle, with a minimum order of 14 units.

Phillips Company can manufacture and deliver up to 50,000 units per month of the new antibiotic. Tetracycline-ABC is FDA-registered. This drug can be prescribed by physicians or purchased as an OTC drug. Consistent with FDA requirements, the product is sold for general-purpose use, with no special claims regarding the treatment of any specific bacteria. The product is FDA listed as a first aid antibiotic. 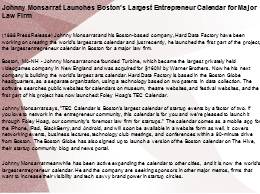 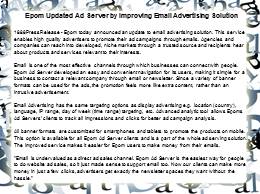 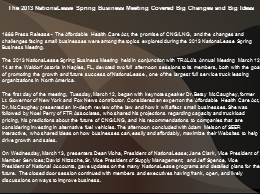 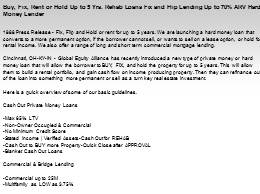 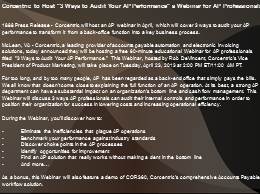 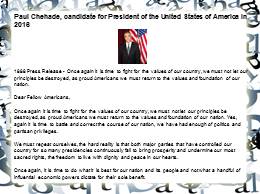 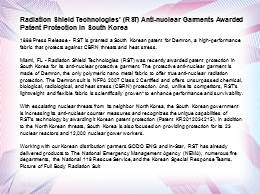 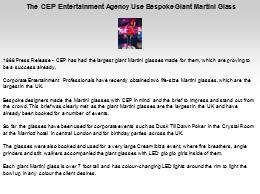 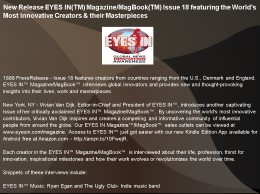 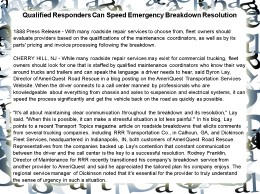