Ricky is born in Jakarta, Indonesia on the Thirteenth of March Nineteen Seventy Six (13.03.1976).

Ricky is married since 2006 and is blessed as a father of two.

RICKY'S STAR MART is a MiniMart concept that shall go beyond personal interest toward a broad goal to contribute toward society as a whole, by taking a certain percentage out of the nett profits to contibute toward a positive impact for Malaysia.

Therefore, all who shall be loyal customers of RICKY'S STAR MART is a star, as he/she will be a part of this positive movement. 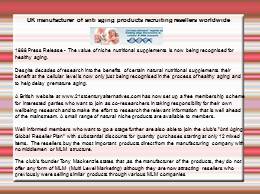 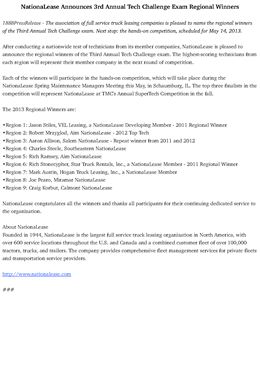 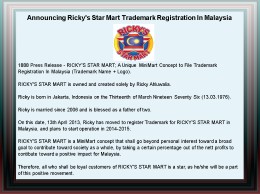 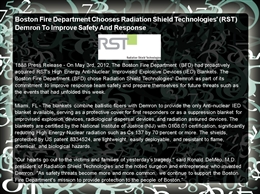 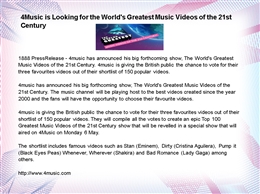 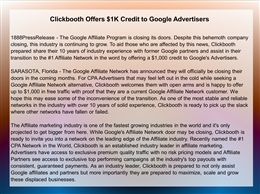 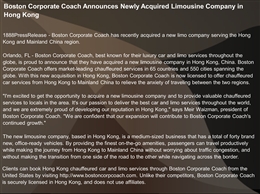 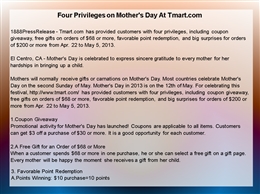 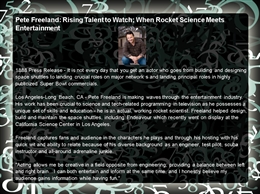 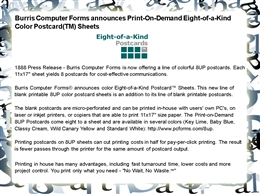