questions
1) Who do you think did the better job at the debate on Wednesday, October 3rd?
A) Mitt Romney B) Barack Obama

2) Do you think the first debate on Wednesday, October 3rd change the election?
A) Yes B) No

4) In the next presidential debate, do you think that Obama will attack Romney more and question him firmly, like he said he would?
A) Yes B)No

5) What political party do you belong to?
A) Democrat B) Republican C) Independent

6) What characteristic do you look for when choosing which presidential candidate to vote for?
A) Assertiveness B) Connection with the people C) Dedication D) Kindness

Conclusion
After compiling our data and analyzing the results we came up with a few conclusions:
Of the 20 people we polled, the majority were independent.

The majority also thought that Mitt Romney did better in the first debate and that Obama will attack Romney more in the next debate. More than half thought that the debate did not change the election

Both the characteristics of assertiveness and dedication received 25%, connection with the people received 45% and kindness only got one vote. 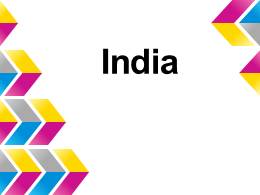 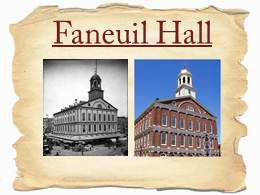 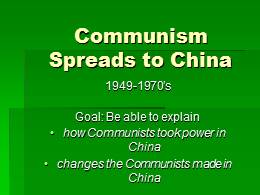 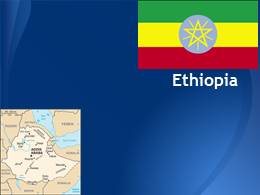 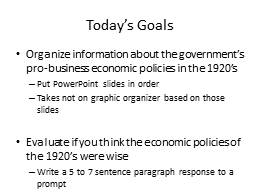 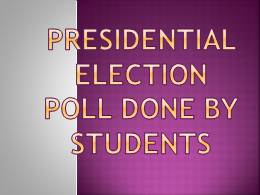